“Oh, you have a PhD, so you must be a professor?” Emily McGinn, digital humanities coordinator at the University of Georgia, is not unfamiliar with the question. As she says, "The resulting blank stare is often followed by something like, “So … you scan stuff?” Such is the nature of the alt-ac existence, not quite legible, almost interpretable, nearly recognizable."

Oh, you have a PhD, so you must be a professor?

Not exactly. Small talk gets a little complicated when your answer to the seemingly innocuous question, what do you do for a living? is the digital humanities (DH). The resulting blank stare is often followed by something like, “So … you scan stuff?” Such is the nature of the alt-ac existence, not quite legible, almost interpretable, nearly recognizable.

Two years after completing a PhD in comparative literature, I have found myself in the fortunate position of actually being employed. Yet not in the way I anticipated when I started graduate school. While I hold a doctorate, I am not a professor. Instead I am the digital humanities coordinator at the University of Georgia (UGA), where I run the Willson Center Digital Humanities Lab, housed in the UGA Libraries. I found my way to alt-ac not through quitting or any sense of failure or resignation to a dark market but instead through a series of fortuitous occurrences and a newly discovered scholarly identity.

Like many, I assumed a tenure-track position was the goal when I started my PhD, and I followed that traditional path until my last year of graduate school when I was asked to join a team working on a small-scale digital project led by Professor Helen Southworth and the librarian John Russell at the University of Oregon. In learning the skills necessary to complete the project, including TEI, and helping to create a digital edition, I realized I was well suited to this work. The project inspired me to seek out new training and skills to dive deeper into this world, earning a certificate in addition to my degree.

From this work, I pursued a postdoc through the Council on Library and Information Resources. Its fellows program serves as a bridge meant to connect PhDs to jobs in academic libraries. In a cohort of twenty-five other postdocs, I went through a weeklong intensive training in which we were given a crash course in the library world before taking up our individual posts. In my case, I ended up as a postdoc in the digital humanities at Lafayette College in Easton, Pennsylvania.

Working on the Digital Scholarship Services team in the library at Lafayette, I was fortunate to have been given an enormous amount of autonomy to develop new programs and build a community of DH practitioners on campus. As part of a team of developers and specialists, I learned an incredibly broad range of new skills and technologies. The post also allowed me to travel to nearly a dozen conferences in a year and a half, across the fields of literature, library studies, and the digital humanities. Gradually I realized that the community I was most drawn to was that of the digital humanities, where I found a group of people who were open, excited to share their work, and energized about the future. Through the generous support and mentorship that Lafayette provided, I made the transition from working as a solitary scholar to working in a collaborative environment and stepped into the digital humanities world completely.

Now, as the digital humanities coordinator at UGA, I have been handed the keys to an emerging digital humanities initiative. Most days I consult with faculty members and students, helping them define and shape their digital research projects. For some of these projects I am a content creator and partner, for others an adviser or project manager. I help the project participants structure their data and find the resources they need to complete their projects, but, more important, I can see their research through my own scholarly training, which allows me to translate the goals of their research into a digital framework. I speak both the language of the faculty and the language of the technologist and can translate between the two, building bridges across professional dialects. 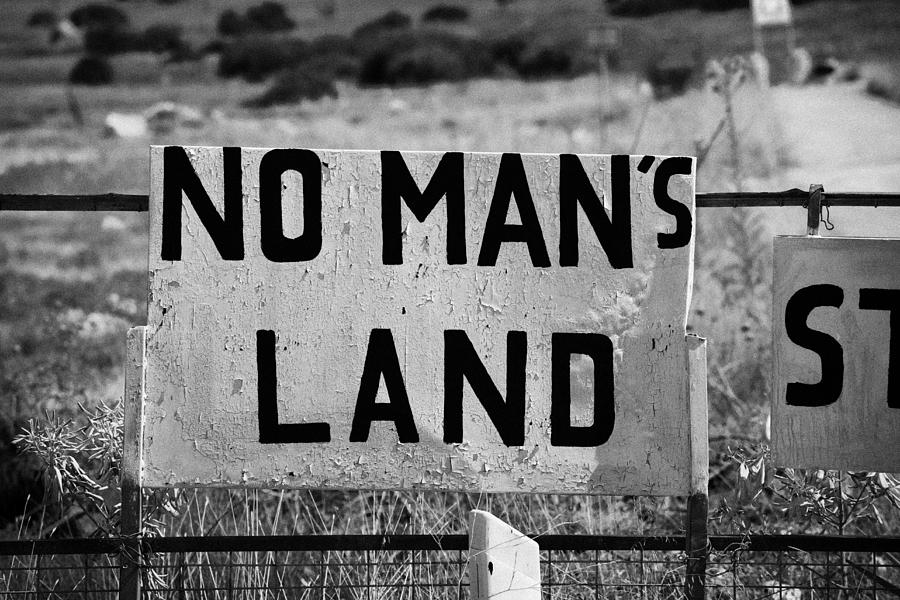 I exist between spaces. According to the university, I am an academic professional; faculty but not faculty, librarian but not librarian. The liminality, though not without its complexities, affords me a different kind of perspective and freedom of movement in the infrastructure of the university. I can teach courses and also create curricula. I can research and publish and not feel the incessant pressure of the tenure clock. I have the freedom to pursue my research interests and publish on my own schedule, while also using the much broader set of skills that I have acquired. I can move between the realms of funders, administrators, faculty, and students undetected, while at home in each.

There are trade-offs of course, including the (not insignificant) loss of the security, salary, and prestige of tenure. I work through the summer and spend eight hours a day in my office. There are those who will always view me as a failed academic or not an academic at all. Some will see me as a service provider or as their administrative lackey. While these perceptions are not necessarily accurate, they are admittedly difficult not to internalize. This path is an uncertain one, and it is not for everyone.

For me, this is where I belong. I didn’t know this world existed when I started, and I don’t know what other world awaits, but what I do know is that I thrive in this dynamic space that defies easy definition, where I can slip between borders and create a lasting impact in my scholarly community, in the curriculum, and in the methods of humanities practice at UGA. This “alt-ac” position is not a compromise or consolation prize but instead a chosen path. 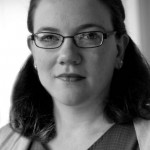 Emily McGinn is the digital humanities coordinator at the University of Georgia. She oversees the Willson Center Digital Humanities Lab in a role that includes project management and consultation for digital projects, outreach, and the development of DH curriculum. She holds a PhD in comparative literature, and her research is on the impact of technology on Latin American and Irish modernist literature.

0 replies on “Comparative Literature, Digital Humanities, and the Interstitial PhD”